The Jets biggest decision this off-season is what to do about Sam Darnold and the quarterback position. Deciding to keep some of their other players will also be huge. Recently ESPN Jet beat writer Rich Cimini (my favorite) wrote how slot receiver Jamison Crowder may be a cap-casualty and get cut. Cimini writes:

“Crowder is vulnerable because his cap charge is a team-high $11.4 million,  including a non-guaranteed $10 million in base salary -- a high number for a slot receiver. Because it's the final year of his contract, he's considered an "easy" cut because his entire base would come off the books.”

”In a bottom-line sense, Crowder’s numbers aren’t commensurate with his pay. He has the third-highest cap charge among receivers who played at least 50% of their downs from the slot over the past two years, behind the Cleveland Browns’ Jarvis Landry ($14.8 million) and the Seattle Seahawks’ Tyler Lockett ($13.4 million).”

I have to disagree with Rich. According to PFF (Pro Football Focus) in 2020 Crowder has an overall grade of 76. Ju Ju Smith-Schuster has a grade of 68. Chris Godwin has a grade of 79.7. The talent on each team is something the stats don’t show but is instrumental in a player’s success. Smith-Schuster was on a playoff team. He was playing along side of Diontae Johnson and Chase Claypool.  Chris Godwin played on the Super Bowl champs and played along side Mike Evans, and Antonio Brown. Whether you like or dislike Sam Darnold, isn’t it a given that if he had a better supporting cast, he would have put up better numbers? Why aren’t we holding the same standard with Jamison Crowder? I just don’t think we are comparing apples to apples. Plus watching the way Crowder plays is quite impressive. He was injured but he plays solid when he is on the field and his best play this year wasn’t even a catch. It was the game that at the last second he intercepted an interception. It was a great play. I don’t see the Jets resigning Crowder after 2021. And I’m sure the Jets will draft a slot receiver somewhere in this year’s draft. If the Jets want to put the quarterback in the best position to succeed whether it is Sam Darnold or not, they should keep Jamison Crowder. He has winner written all over him!

This time of year if you are an NFL fan whenever the names Mel Kiper, Todd McShay or Daniel Jeremiah are mentioned, you stop what you are doing and you pay attention.The NFL draft has developed into a cottage industry of it’s own. People have leveraged their passions, worked hard and made careers evaluating college players and slotting them in where they think they will be picked. In the 1970’s Jets Rewind Podcast co-host Ralph Sharaga and I would venture down to the NFL draft in New York City. Unlike today the draft was not as big as it is today. As long as we got down to New York early enough, we would usually be close to the front of the line to get choice seats. The hotel names that stick out to me as the draft locations were the Americana, Roosevelt and the Belmont Plaza. It was a glorious time for Ralph and I to play general manager pointing out each team’s mistakes without repercussions from the team, press or fans. Monday morning quarterback has always been a job favorite of ours.  No doubt Ralph was always the more talented with a keen eye for recognizing talent. The draft today has gotten to a point that many including me think that players are too overanalyzed when game films should be the number one criterion for general managers. I aways remember when Bill Parcells said with film evaluations he liked to dig deep and watch the fourth quarter of games when the draft prospect’s team was getting blown out. He would see if the  player had enough pride to still go 100%. He would even search out the player’s high school film to look for the same thing. The NFL draft is an imperfect science that combines research with luck. As we get closer to draft day the mock drafts will be plentiful. It is one of the most fun things to do as NFL fans. And this year Jets fans will have a lot of draft choices to fantasize about.

Former Dallas Cowboys and Miami Dolphins head coach Jimmy Johnson is crediting with creating the value chart for draft picks. He did this early in his Cowboys career and it has stood the test of time. In 2011 a group that called itself  the Harvard College Sports Analysis Collective tried to come up with a better chart. Jimmy Johnson’s chart remains the standard. In 2018 when the Jets moved up from the 6th pick in the draft to the 3rd pick in a trade with the Colts, they switched #1 picks (6 to 3) and gave up 3 second round picks. The point-value chart said the Jets overpaid for the pick by trading 3,100 points for 2,200. But looking at the trade, it guaranteed the quarterback hungry Jets one of the top four rated QB’s at the time: Baker Mayfield, Sam Darnold, Josh Allen and Josh Rosen. Lamar Jackson went late in the first round and was not rated as high before the draft. Moving to the present, there has been a lot of talk about the Jets may be moving out of the second pick to gain more stock capital. Some of the teams that might be interested are: Atlanta, Cincinnati, Philadelphia, Carolina, and Denver. It was thought at one time that Detroit might be interested in moving up but since the Goff trade, the talk now is they may want to move down. Suppose the Jets do move down, let’s look at one scenario. If they go from #2 to #4 with Atlanta,  The Jets pick is valued at 2600 points and the Falcons at 1800 points. With that 800 point difference, the Jets can get the Atlanta’s 2nd round pick (550 pts.) and their 3rd round pick (250 pts.). Keep in mind that the value chart is just a guide. When quarterbacks come into the equation, the chart can be thrown out the window. And this is a good quarterback year.

….. Along with Crowder, decisions must be made on a number of players including: Henry Anderson and George Fant, I’d cut Anderson and keep Fant…..I’d like the Jets to resign Joe Flacco before making a decision on Sam Darnold. This way if the Jets trade Sam and draft a QB, the Jets have the option of sitting him for a year…..Tarell Basham, John Franklin-Myers and Chris Herndon are 3 players that should benefit from new coach Robert Saleh….Also keep an eye on slot defender Javelin Guidry…..Purdue wide receiver Rondale Moore is one of the most exciting players I’ve seen in a while….I’ve seen enough of Bless Austin. Makes a couple of nice tackles each game but he is overrated and has an attitude issue….New DB coach Marquand Manuel held the same position with the Eagles last year. Eagles DB coach Dennard Wilson held the same position with the Jets last year. Sounds like an even swap…..I’m expecting a big year from CJ Mosley in 2021…..Happy 53rd birthday to Bryan Cox. One of my favorite Jets for the short time he was a Jet…… 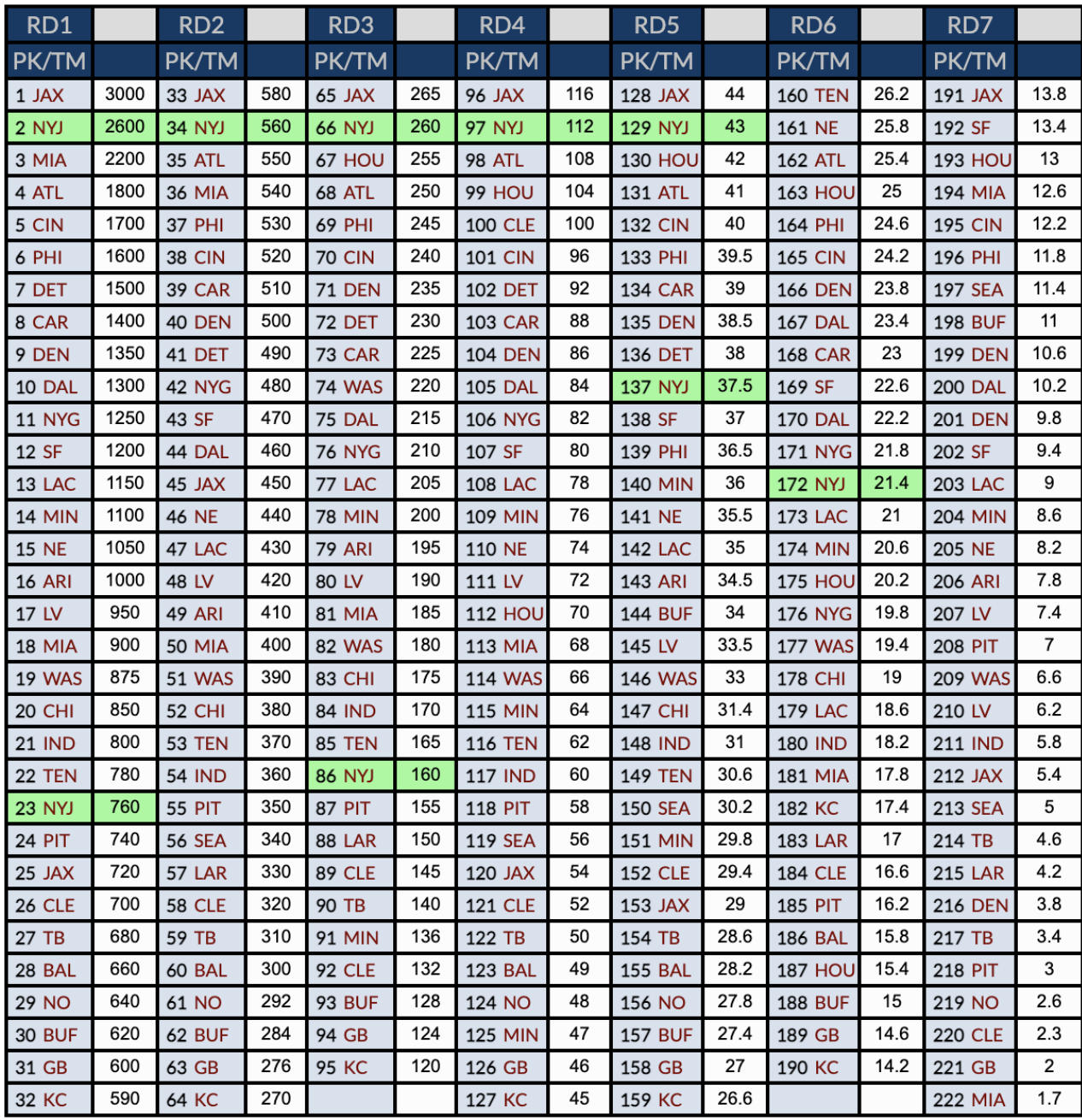